Baseball season wrapped up with a thrilling (or agonizing – however you look at it) Washington Nationals victory over the Houston Astros last week.

While baseball drifts into hibernation for the offseason, the work is now just getting started for some in the industry. Some franchises are beginning in earnest to plan out their retail store remodels and execute them in time for the coming season, and the clock is ticking.

OPTO has been the dominant fixture player in Major League Baseball for over a decade now. But OPTO is now seeing another often overlooked segment of professional baseball begin to recognize the possibilities of retail within their home stadiums. These are the minor league baseball franchises.

"For the first time in our industry, we are seeing that minor league ballparks are being remodeled, or outright rebuilt, with retail strategy in mind," said Kara Hayes, the Director of Retail Operations for the Albuquerque Isotopes.

Over the past five years, OPTO has assisted dozens of minor league baseball teams step up their retail game, whether it be adding just a few systems to their existing stores, to full-scale overhauls.

“A Minor League Baseball franchise is no longer just a hobby or status symbol for its team owner,” said Ty Adams, Senior Marketing/Business Development Analyst at OPTO. “It’s a viable commodity with major revenue potential – and teams that brand merchandise locally can be every bit as successful as its major league affiliate.”

Some of the minor league team stores that OPTO have recently furnished with retail systems include the El Paso Chihuahuas, the Durham Bulls, the Hartford Yardgoats, the Nashville Sounds, the Sacramento River Cats, the Tacoma Rainiers, the Indianapolis Indians, and the Las Vegas Aviators.

And more are coming this offseason.

“For a system like OPTO that so expertly fits the demands of high-traffic retail at the major league stadiums, it is only natural that they would work just as well at the farm team level as well,” Adams said. “The durability, mobility, flexibility and modularity of OPTO’s fixtures make restocking merchandise, building on-the-spot pop-up shops, and activating normally dead areas within concourses an absolute dream for savvy, profit-minded minor league franchises.” 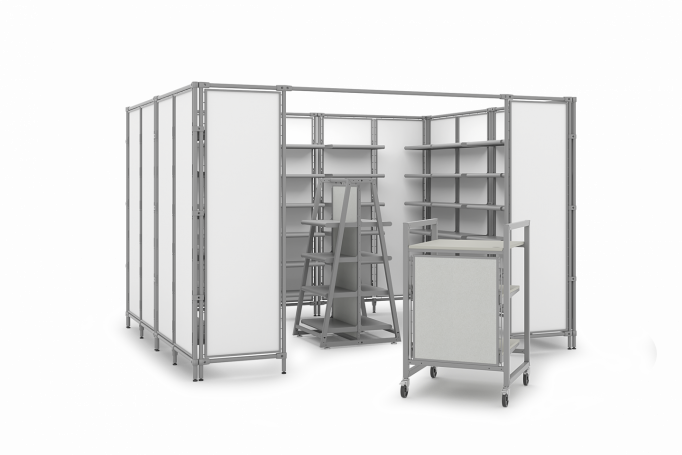 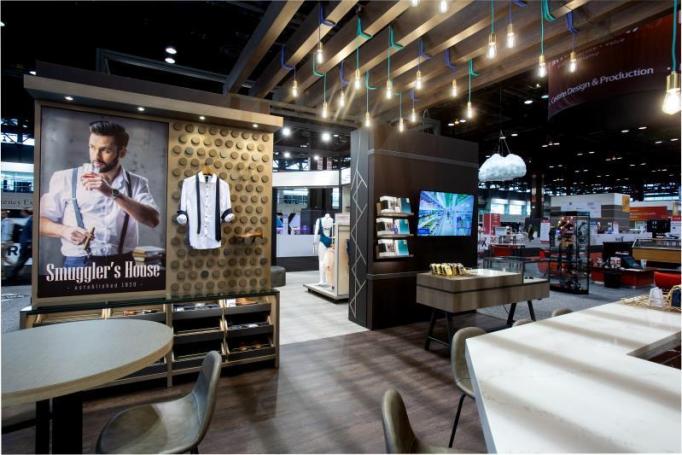